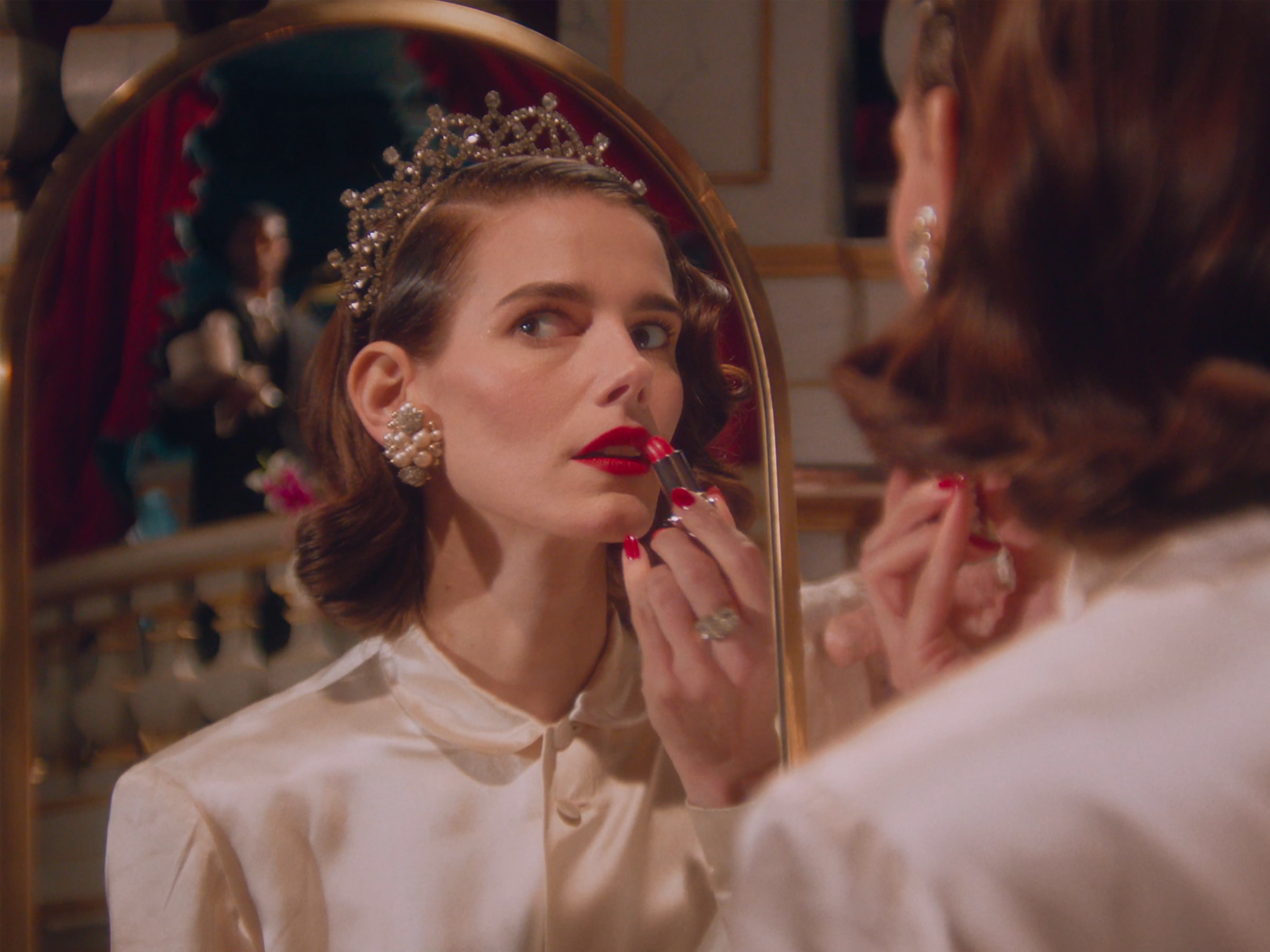 For the Bridal collection, Bonjour Paris imagined a film in the early 40’s style: We thought what a pity to be able to wear a Roger Vivier’s Bridal pair of shoes only once in a lifetime, except if you multiply the unions... The difficult bride was incarnated by Pauline Jacquard and the unfortunate grooms by Raban Renatus, Nathanael, Matthias El Koulali and Nicolas Gary. The film was directed by Laura Sicouri at Groussay Theatre and pictures were taken by Gabrielle Riouah. 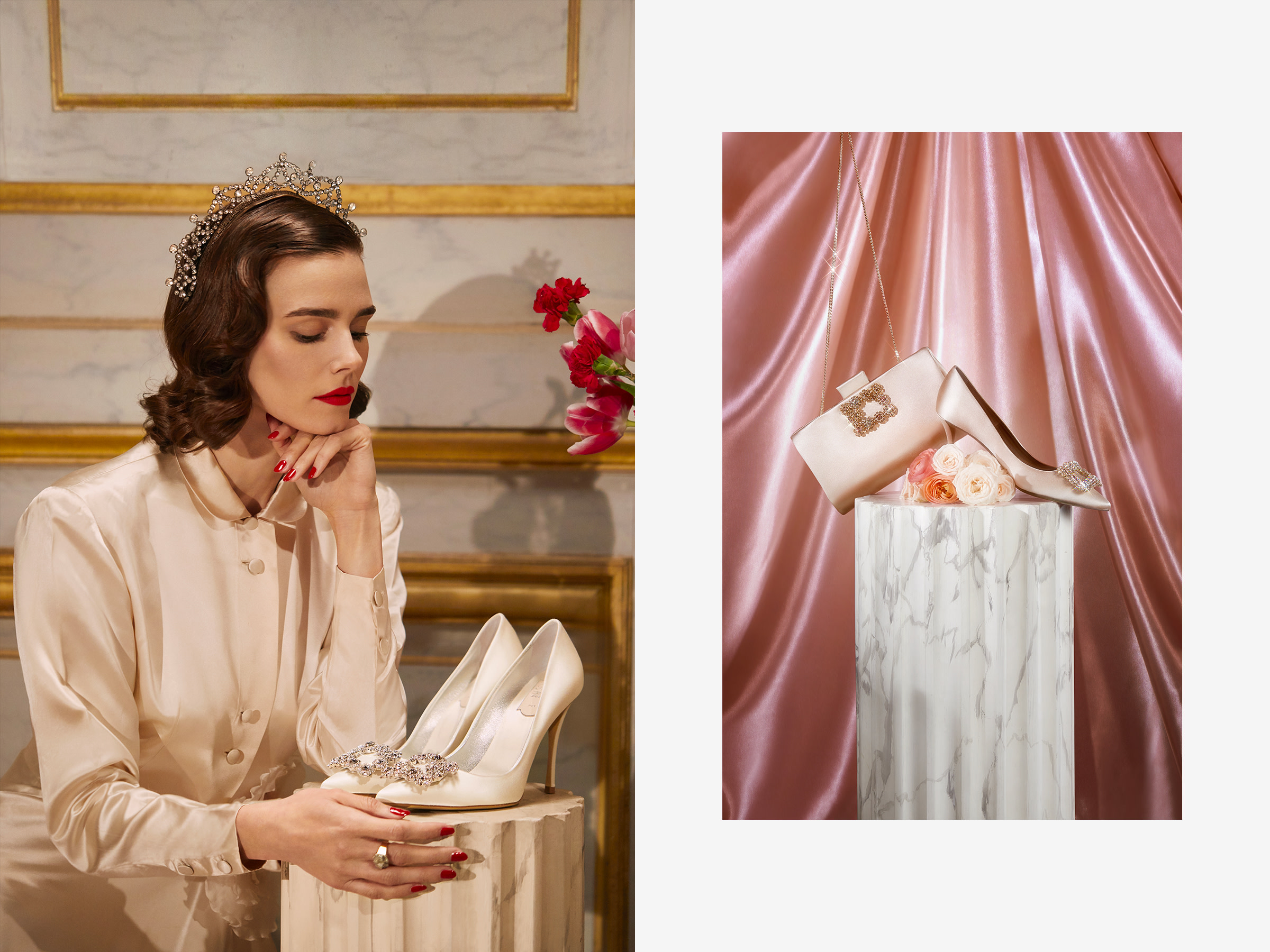 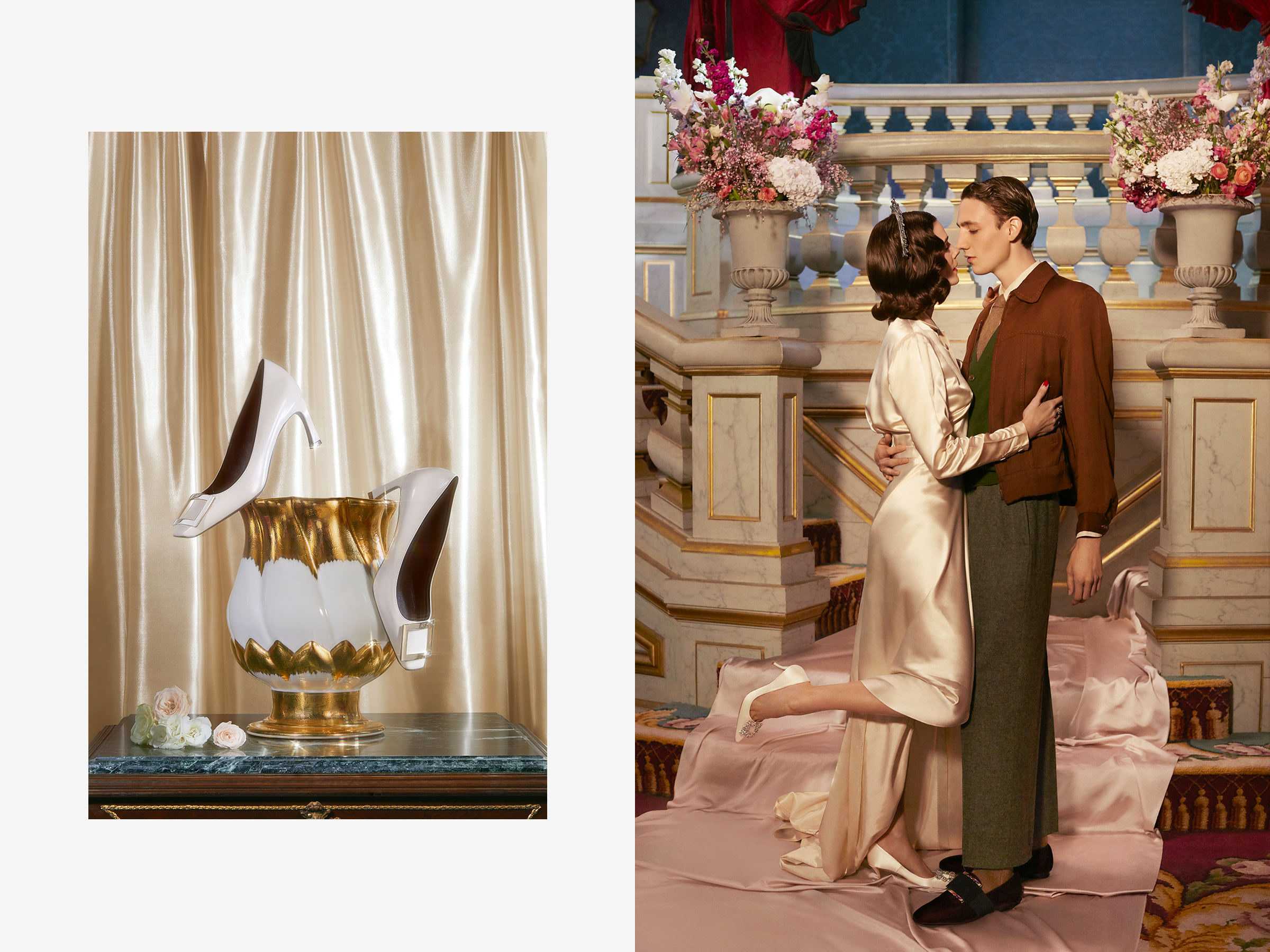 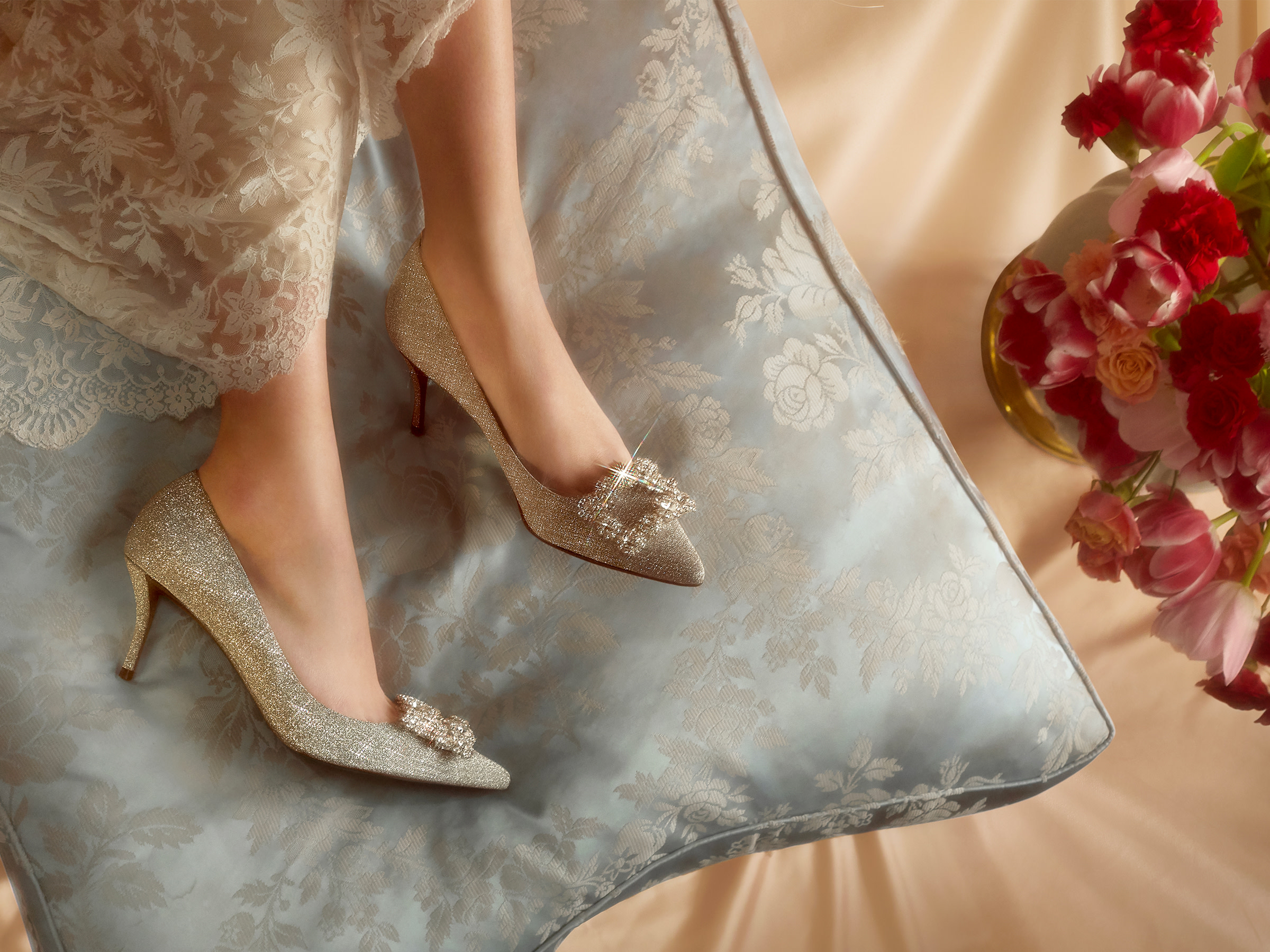 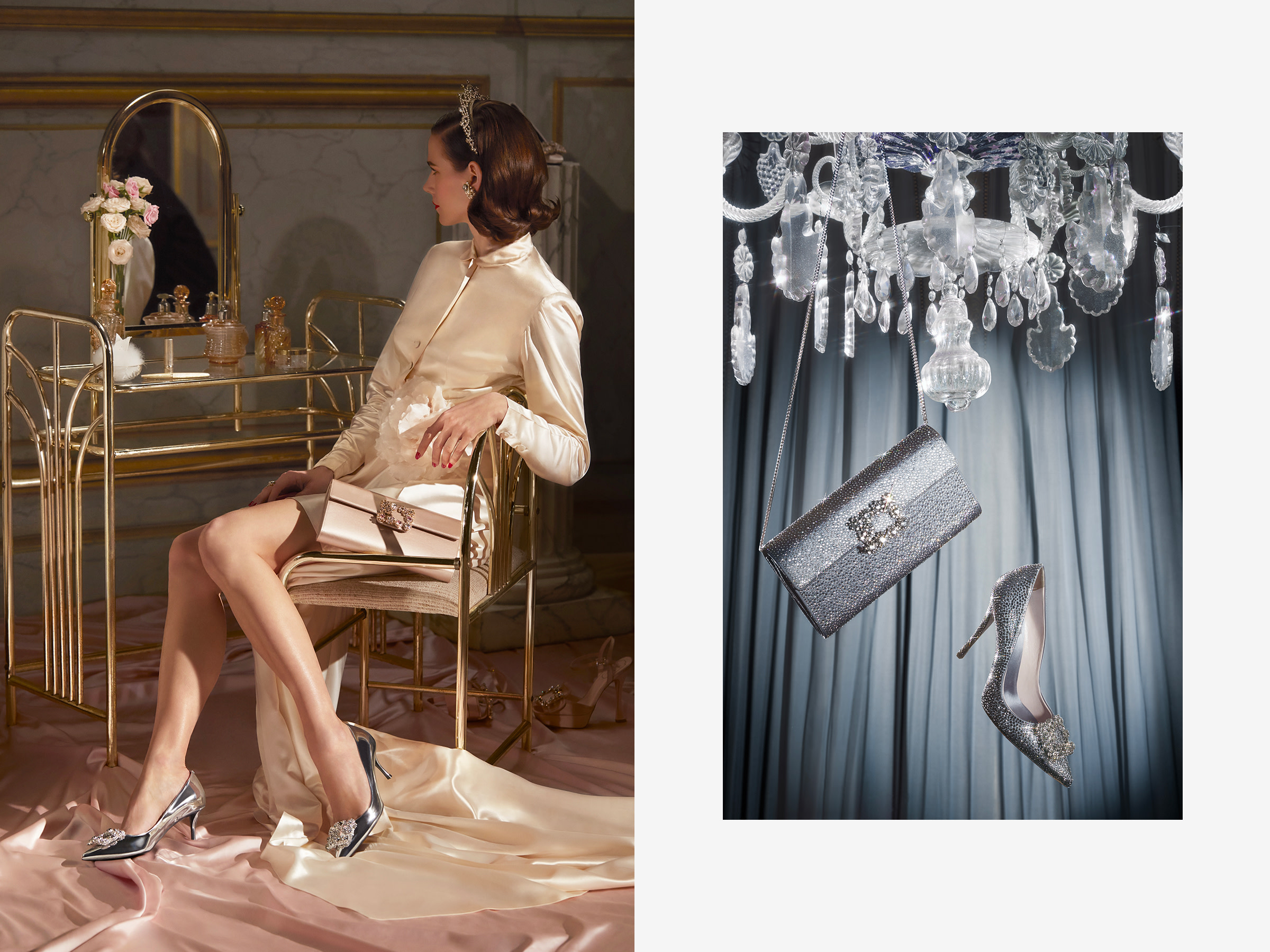 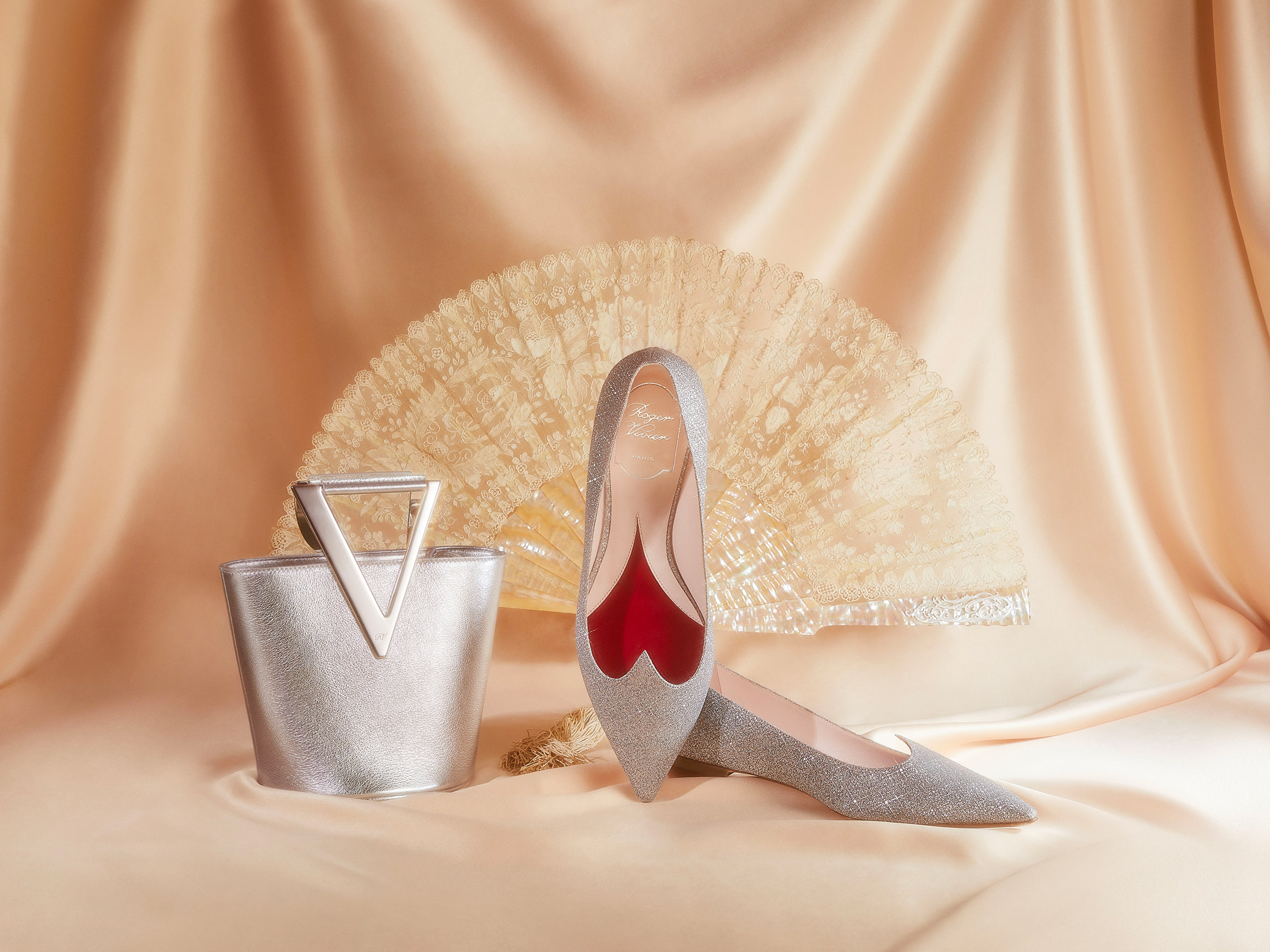 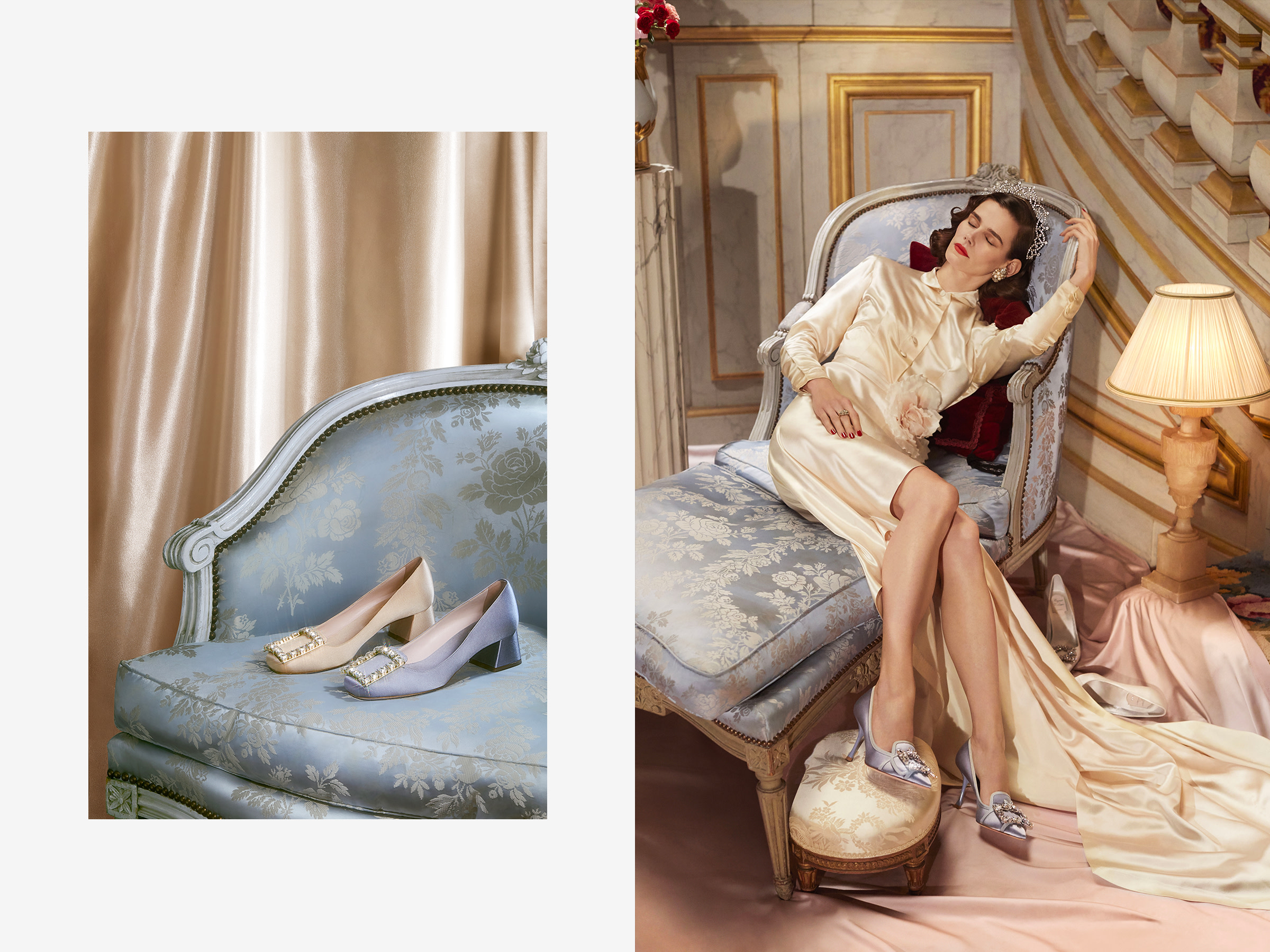 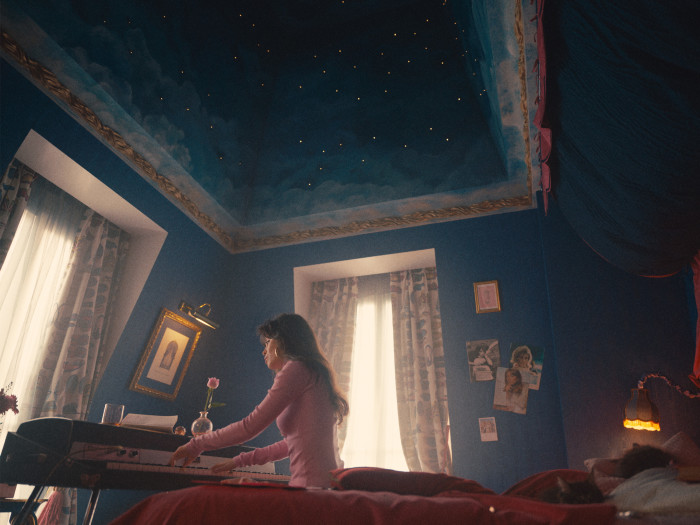